The Arts, Entertainment, Media and Entrepreneurship Affinity Group provides a venue for Hopkins alumni to connect, to find resources and information, to grow professionally, and to inspire.

AEME News: Did you hear about this?
Meet Our Alumni 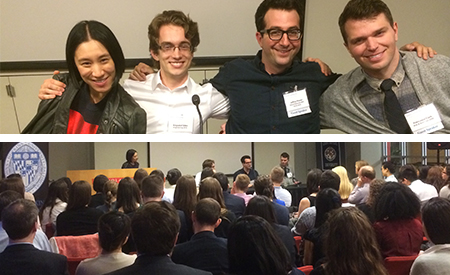 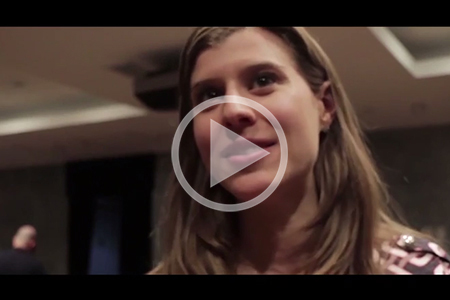 Affinity communities are groups made up of members of the Johns Hopkins community, predominantly alumni and students who come together around an industry vertical or subject/area of interest.

Check out other alumni events!

Learn how to volunteer!

Reach the affinity team at affinity@jhu.edu with any questions!