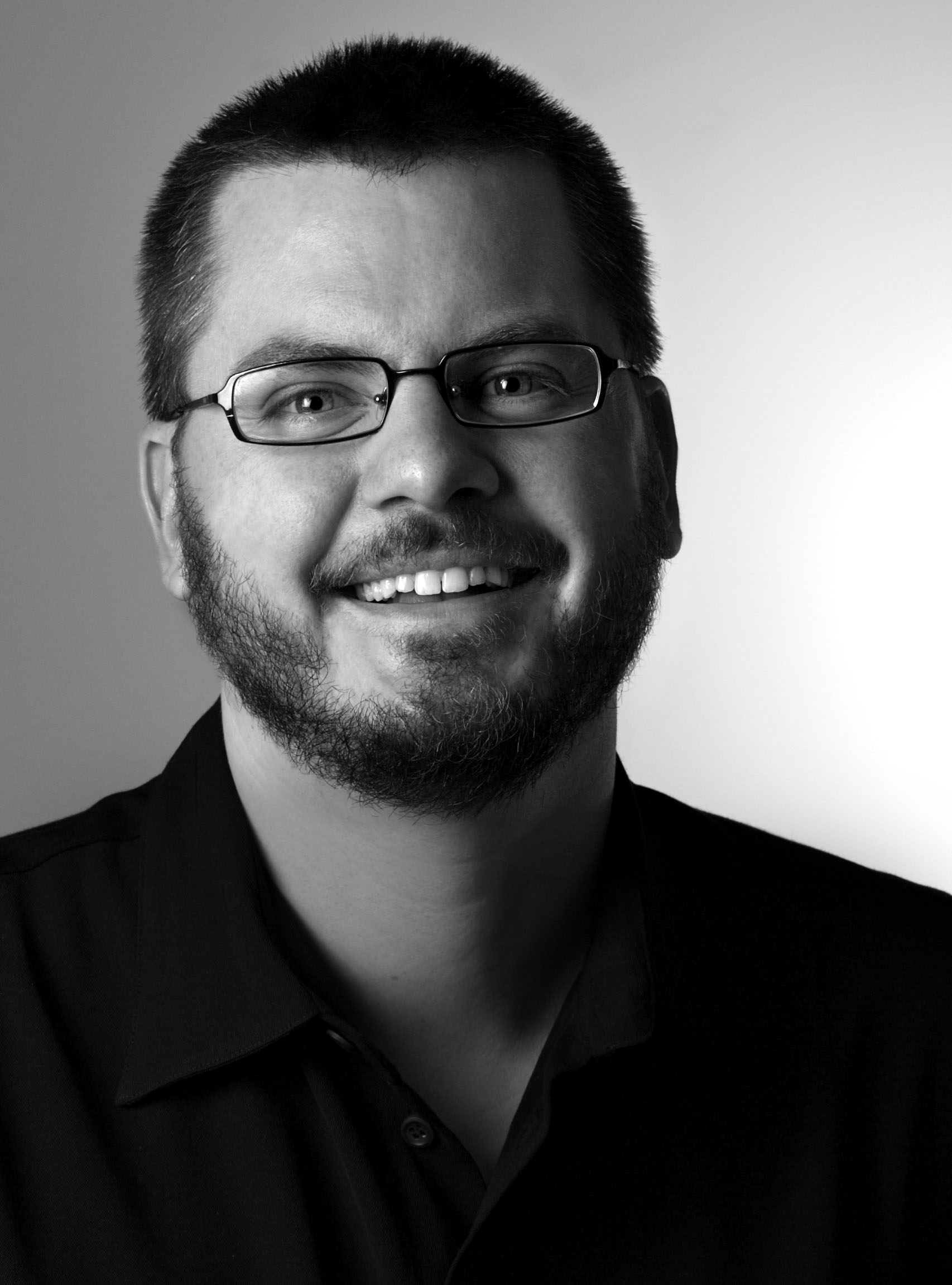 Vincent, a three-time winner at the prestigious 2010 Cannes Lions International Advertising Festival, is a director and Pulitzer Prize–winning photographer who is known for his forward-thinking approach to image-making and storytelling. In addition to having been commissioned by just about every important international publication—including Vanity Fair, The New York Times Magazine, National Geographic, Sports Illustrated, Time, Newsweek, and Life—Vincent is considered a pioneer both for his innovative tilt-shift and aerial photography and in the field of HD-capable DSLR cameras. In fact, his short film Reverie, the first 1080p video shot with a still camera, was seen by more than 2 million times on the first week of its release in 2009. Vincent is a member of the Director’s Guild of America and a DP with Local 600.
Vincent, who was born in 1975, began his photography career at the age of 15. He started as a photojournalist, honing his abilities by landing internships with newspapers such as The Los Angeles Times and with Reuters. By the time he was 25, he had established himself as the youngest staff photographer for The New York Times, and by the time he left, he had a Pulitzer for feature photography under his belt. “His images stir with life,”PDN wrote of him in a 2003 “One to Watch” profile. “Athletes are colorful heroes ripped from comic book pages while his wartime photographs successfully wander between the unimaginably large scale and the touchingly human.”
In 2005, American Photo named him one of the “100 Most Influential People in Photography.” Since 2006, Vincent himself has charted his evolution on his blog, http://blog.vincentlaforet.com/, which has become a must read in the photographic and filmmaking communities, attracting more than 3,000,000 visitors each year. His combination of candor and expertise have made him highly sought after as a consultant (for companies such as Apple, Canon, Manfrotto, Lexar, X-Rite, and Zeiss), a keynote speaker, and an instructor. Vincent has served as an adjunct professor at Columbia University’s Graduate School of Journalism and at the International Center of Photography. 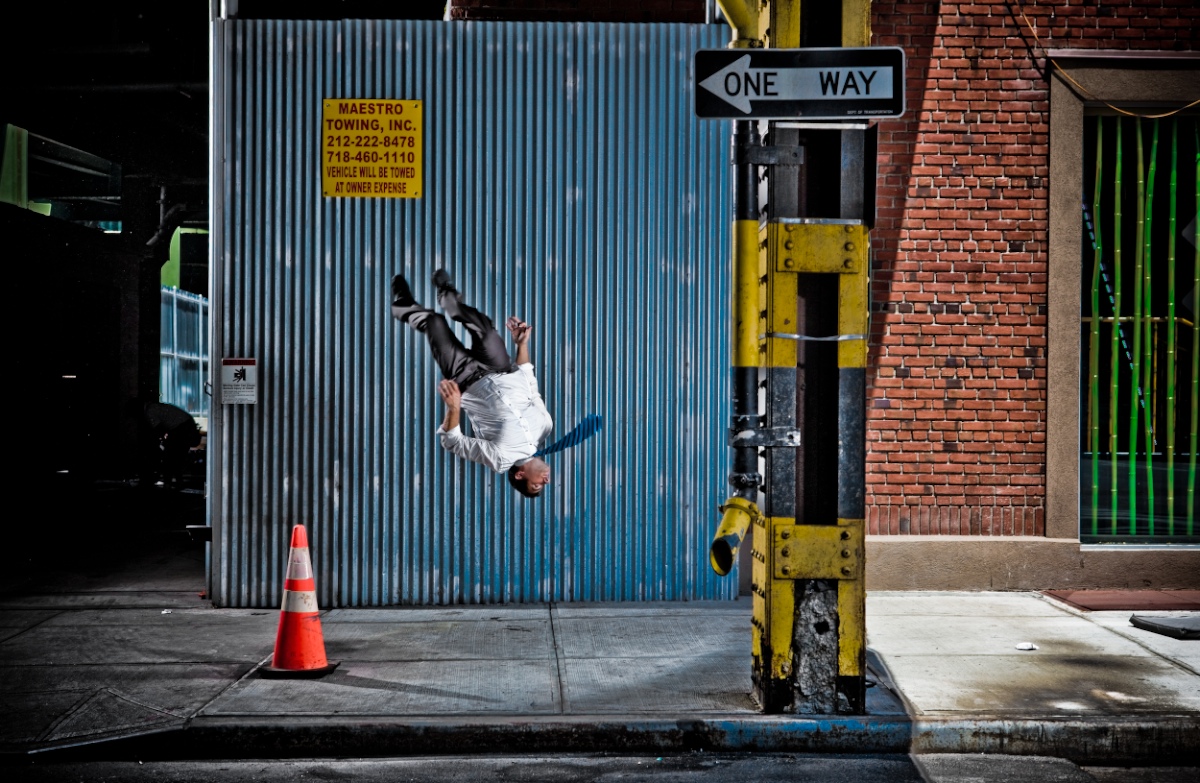 Members of the Acroback group performs various parkour skills in Harlem, under the Brooklyn Bridge.

River to. River A circular fisheye lens captures a river to river view of the Manhattan skyline. New York 2007. 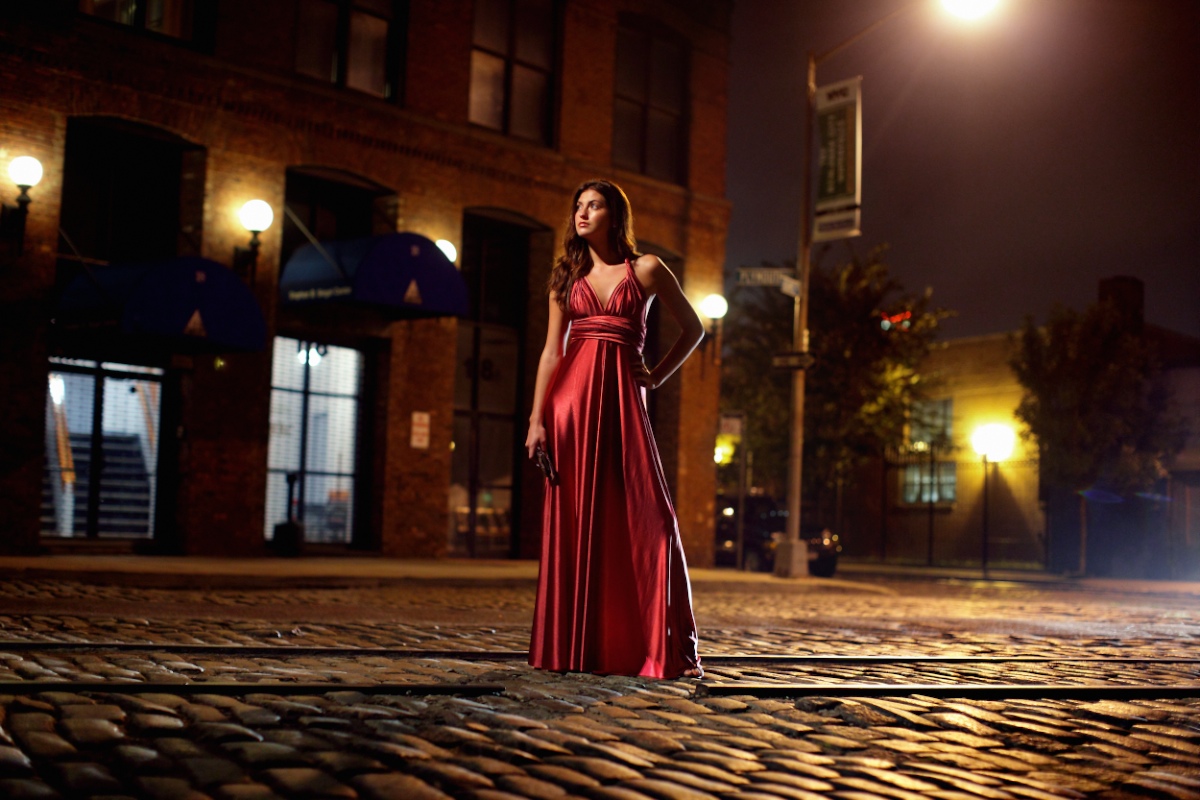 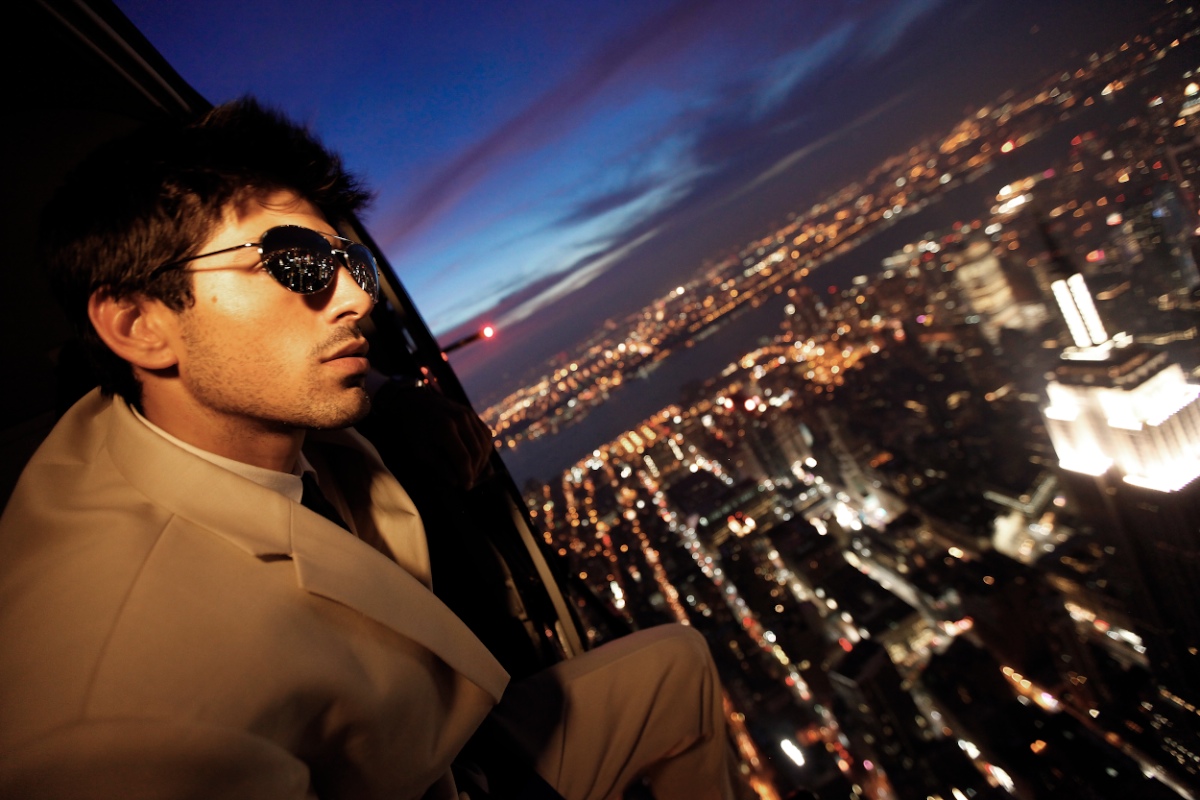 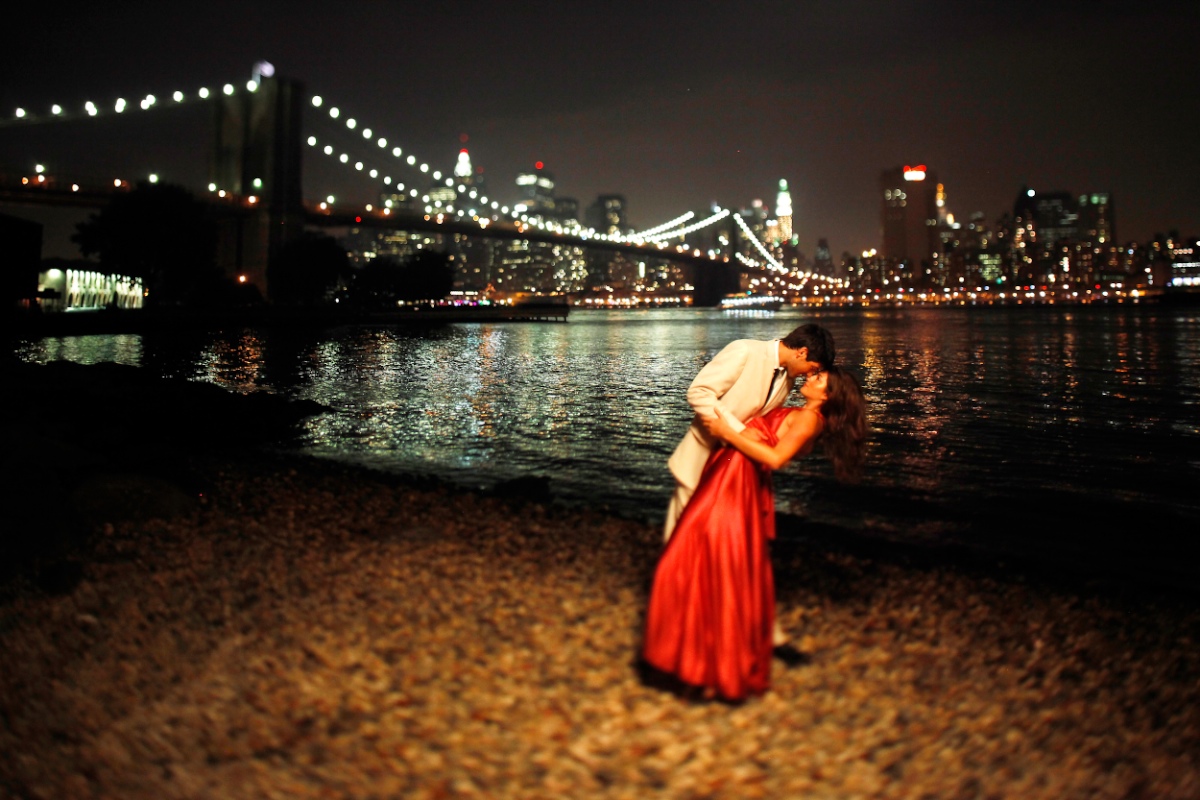 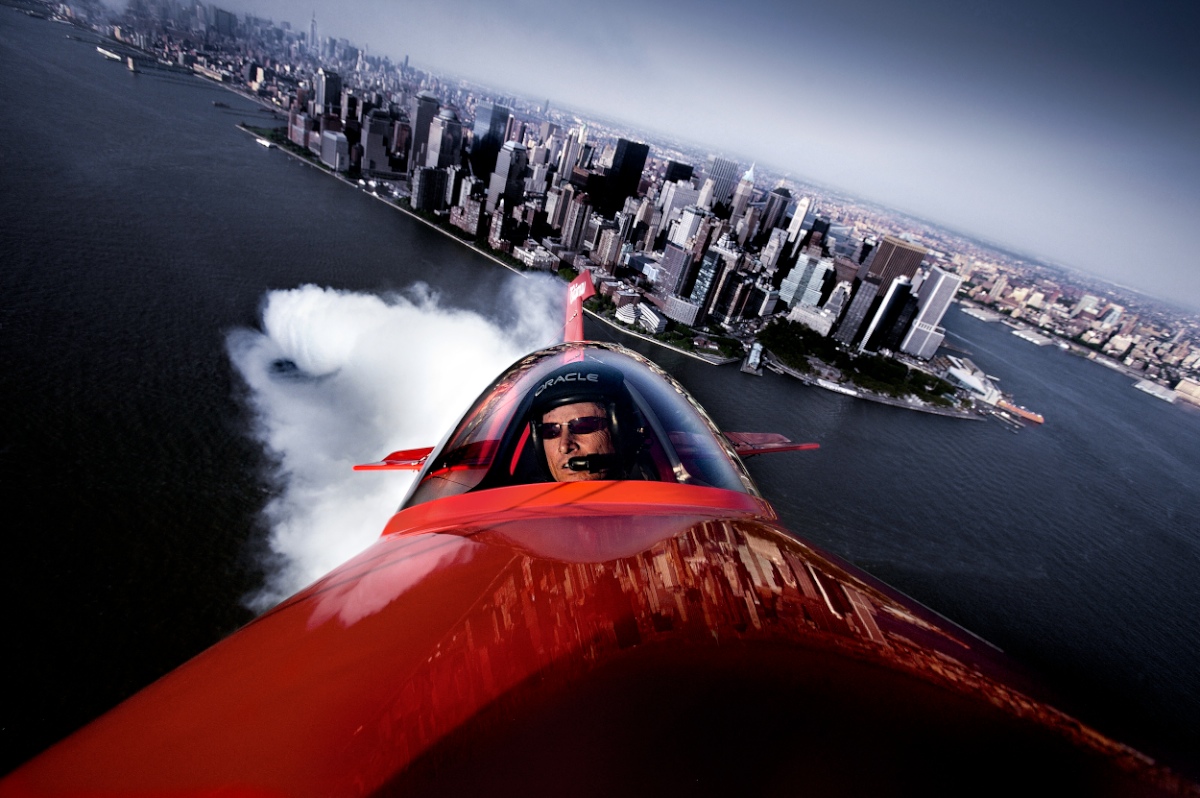 Airshow Pilot Sean D. Tucker of Team Oracle flies south of the WTC area as he prepares for the Jones Beach air show. May 2007.

Tilt-Shift photographs of the 133rd running of the Kentucky Derby in Louisville, Kentucky. Jockey Calvin Borel and Street Sense immediately after their 2 1/4 length victory. May 2007. 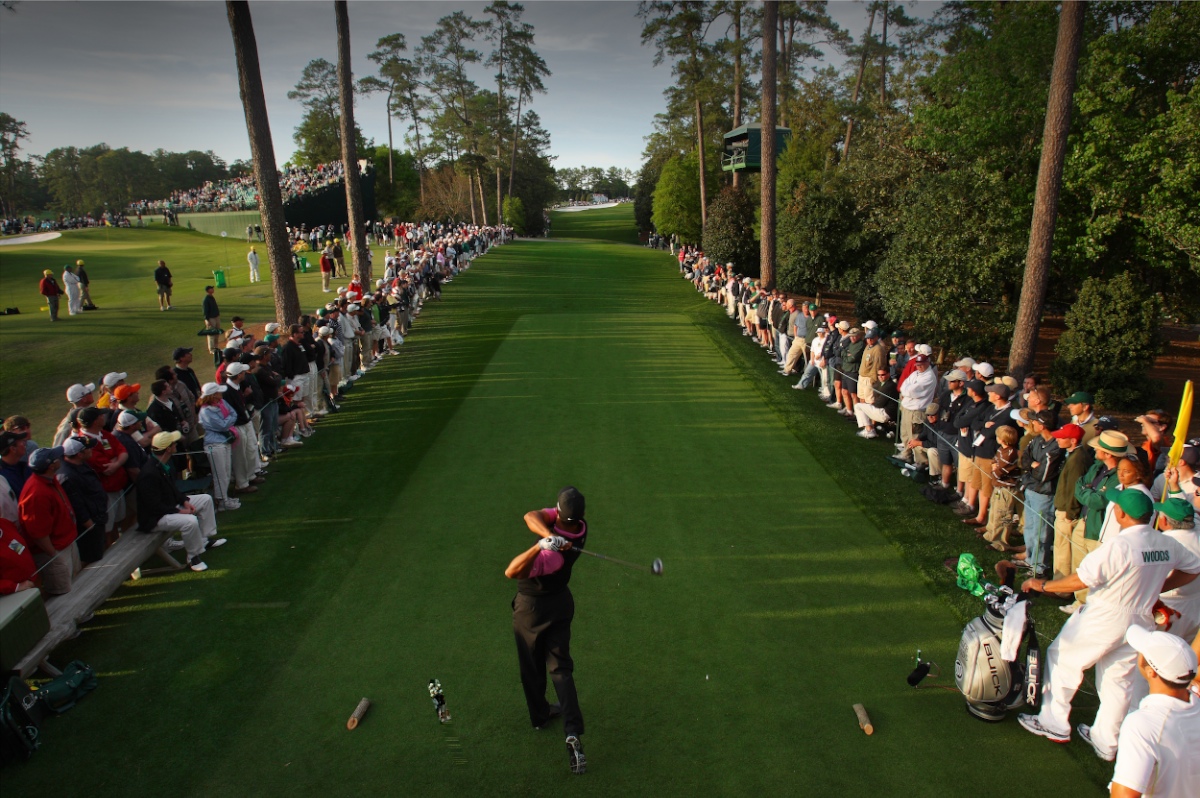 Tiger Woods tees off on the 18th Tee as spectators follow his ball down the fairway. 2006 Masters. 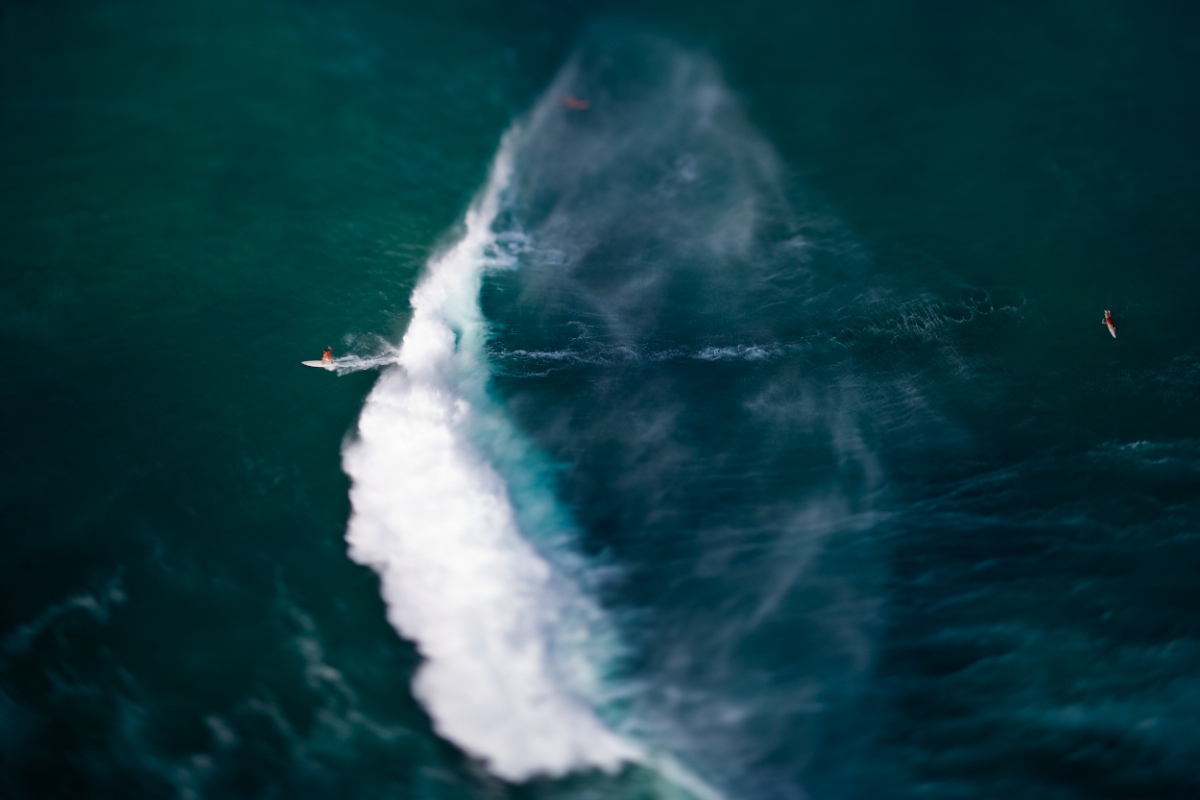 Dozens of private jets are embroiled in maze of congestion on one of the taxiways at Teterboro airport in New Jersey, October 2006. 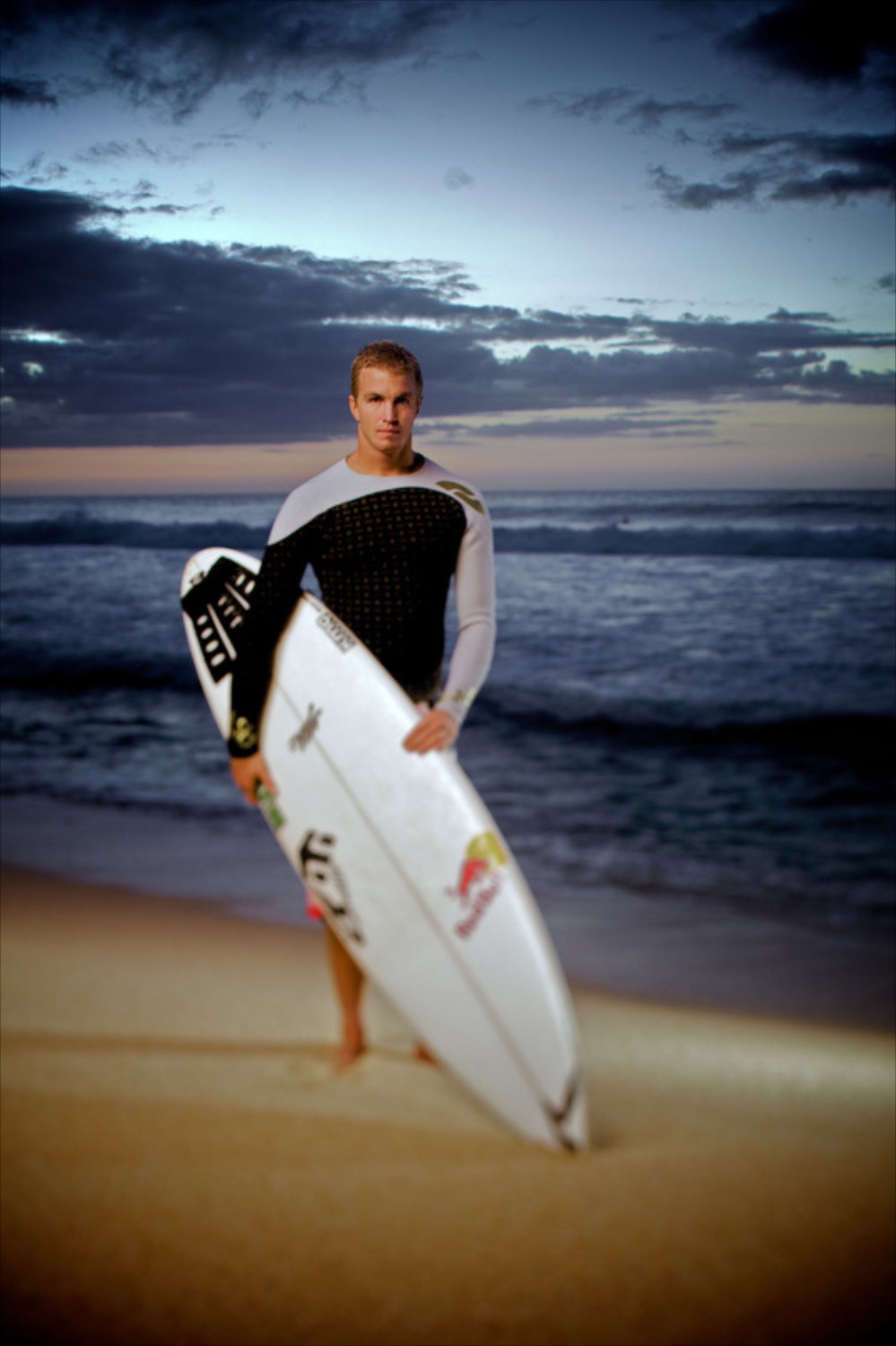 Still from the Jamie O'Brien film project. O’Brien is one of the world's top surfers. Hawaii, February 2009.