CREATE YOUR BRAND, CREATE YOUR LIFE: Hopkins Entrepreneurs Share Startup Stories and Insights on How to Build a Brand 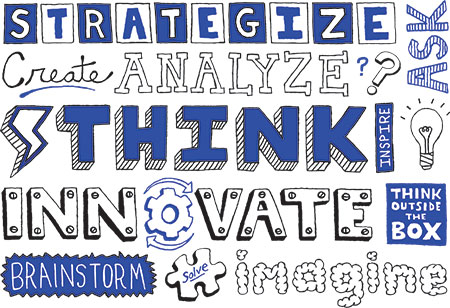 Join dynamic Hopkins entrepreneurs for a fascinating discussion about building a brand—the good, the bad & the ugly. Moderator Eva Chen, A&S '01 (Editor-in-Chief: Lucky Magazine, named to Time magazine's top Twitter Feed list for 2014, previously at ELLE, Vogue and Teen Vogue) and panelists Francesco Clark, A&S '00 (Clark's Botanicals have been featured in Vanity Fair, NY Times, Cosmopolitan, allure,etc. and he has been featured on CNN's "The Next List"), Jeffrey Raider, A&S'03, SAIS '04 (co-founder of successful start-ups Warby Parker and Harry's - experts in viral marketing while "making the world a better place") and Krzysztof Sitko, Eng '14 (co-founder of biometric start-up Team Aegle and representing Team Aezon -  part of the only undergrad team who are finalists for the $10 million XPrize) will share their stories about how to turn product vision into reality.

All hosted at the beautiful headquarters of Scholastic, Inc. in the heart of SoHo and deliciously catered by Dean & Deluca. As always, JHU Affinity events include time for informal networking before and after the panel discussion.

Our event will take place in the
Resource Center