Welcome, Class of 2008, to your Reunion information page!

Here, you'll find everything you need to know about your 15th class reunion, taking place during Alumni Weekend 2023, April 14 - 16.

Every five years, your class comes back home to the Homewood campus to meet with old friends, enjoy good food, revel in social, cultural and academic events, and make new memories. Come back to Baltimore April 14 - 16, 2023 and celebrate this milestone with us!

Check back with us in January, when we'll open up registration (with a few surprises).

Interested in getting involved with your reunion committee? We would love to have you! Please email reunion@jhu.edu and we will connect you with the staff liaisons who are working with your class.

Every gift you make shows the strength of our community and solidifies our standing in U.S. News and World Report's undergraduate rankings as a top 10 institution - 7th to be exact..

Your gift empowers our students, faculty, staff, and fellow alumni to become the best leaders, researchers, innovators, and change agents they can be. Make a gift in honor of your class reunion today!

There are a number of ways to make a tax-deductible gift or pledge to Johns Hopkins - online, by phone, or by mail.

Check out your yearbook! 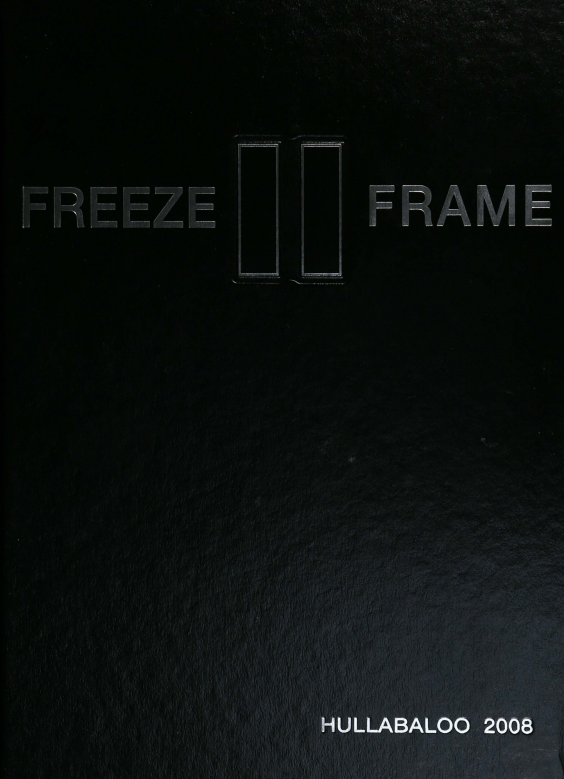