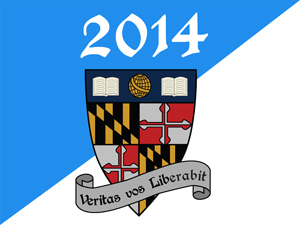 Guided Tour of Churchill Downs
Your next stop is Churchill Downs, the thoroughbred race track and host of the annual Kentucky Derby. Designated a National Landmark in 1986, Churchill Downs has hosted the Kentucky Derby since it began in 1875. In 1895, the infamous twin spires were placed on the grandstand and the traditional presentation of the garland of roses to the winner at the end of the race were added. 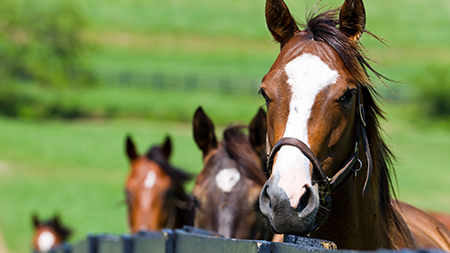 Lunch in the Derby Café
Enjoy lunch at the Derby Café, known for its Kentucky themed food including the classics: Kentucky Burgoo, a slow cooked stew that dates back to Daniel Boone, containing “a large variety of meats, vegetables and spices” and Derby Pie, a walnut, chocolate chunk and bourbon pie creation. Complement the meal with a classic Mint Julep.

Tour and tasting at Jim Beam Distillery in Clermont
Travel onward to the first distillery tour of your trip – Jim Beam in Clermont. A seven generation dynasty, it has been producing bourbon since 1795, interrupted only by Prohibition in the early twentieth century. The Boehm Family emigrated from Germany and opened their distillery; known as Old 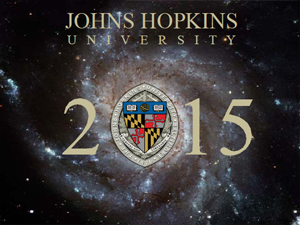 Tub, in the late eighteenth century, then moved in the 1820’s to capitalize on the connecting network of railroad lines.  James Beauregard Beam managed the business before and after Prohibition and founded the James B Beam Distilling Company or Jim Beam, as it’s now known, in 1935.

Return to Louisville
Evening and dinner at your leisure

Visit Bardstown for walking tour, Oscar Getz Museum of Whiskey, the Civil War Museum and Pioneer Village
Arrive in Bardstown and enjoy a walking tour of one of the oldest cities in the state. The town is home to the annual Kentucky Bourbon Festival and is aptly referred to as the “Bourbon Capital of the World.” Established in 1788, Bardstown reflects the westward migration of Americans after the end of the Revolutionary War and its downtown is on the National Register of Historic Places. Right off of Courthouse Square is the Old Talbott Tavern, built in 1779.  Famous Americans including Daniel Boone and Abraham Lincoln enjoyed bourbon on site, and there are bullet holes in an upstairs walk, reputedly shot by American Outlaw Jesse James. The Oscar Getz Museum of Whiskey showcases the history of the production of the spirit and the Civil War Museum, one of the most important of its kind, features an authentic Pioneer Village. This reproduction of a colonial settlement features original cabins dating back to the late eighteenth and early nineteenth centuries. The museum also features an exhibition on women in the Civil War, highlighting the role of female soldiers, nurses and even wartime spies.

Enjoy lunch at your leisure in Bardstown

Tour and tasting at Maker’s Mark Distillery in Loretto 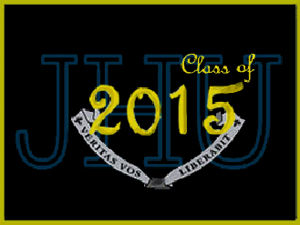 Continue along the Bourbon Trail, which leads you to the Marker’s Mark Distillery in Loretto. Maker’s Mark is small-batch bourbon known for its distinctive square-shaped bottles which are sealed with bright red wax. Production of this bourbon began in 1954 and its first bottle sold in 1958. The buildings on site are black and feature distinctive red shutters, complete with cutouts in the shape of the bottles. The Quart House was the distiller’s home before the Civil War and today it serves as a pre-Prohibition retail store as well as the oldest package liquor store in America. Every day except Sunday, visitors can purchase souvenir bottles to dip in the signature red wax.

Return to Louisville
Enjoy a reception with local alumni this evening.
Evening and dinner at your leisure 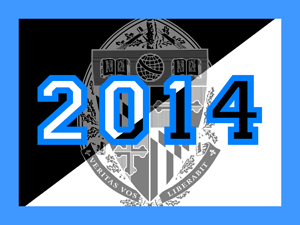 As you pass well-kept horse farms and rolling fields, where country roads are shaded by a canopy of oak, ash and maple trees, find yourself at the Kentucky Horse Farm outside Lexington. At the entrance to the world’s only park dedicated to the relationship between man and horse, you will see the statue “Memorial of Man o' War,” dedicated to the best race horse that ever lived. Known for winning 20 out of the 21 races in which he competed, Man o’ War symbolized courage, strength, and magnificence. Arriving at the Kentucky Horse Park, join in on a 2-3 hour behind the scenes, immersive tour of well-known, famous thoroughbred race horse farms. This tour is a service offered exclusively at the Kentucky Horse Park and explores the world’s most famous thoroughbred farms and equine-related facilities in the area. This rare opportunity lets you see some of the most important horses to ever set foot on a racetrack and defend their stakes. You will tour the grounds of historic estates as well as impeccably-maintained, multi-million-dollar farms of international contenders. On this tour, hear behind-the-scenes stories about the individuals and horses that make Lexington, Kentucky ‘The Horse Capital of the World.’

Visit to the International Museum of the Horse 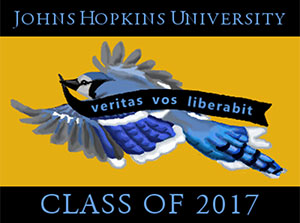 Return to the Kentucky Horse Park and visit the International Museum of the Horse, a Smithsonian affiliate known for its collection of 19th century horse-drawn carriages and racing vehicles. Permanent exhibits highlight the history of the horse from ancient times to the many popular sporting events of modern times, while more specific exhibits such as “All the Queen’s Horses: The Role of the Horse in British History” and “A Gift from the Desert: the Art, Culture and History of the Arabian Horse” provide insight as to how horses have helped to shape human history.

The Hall of Champions brings to life the excitement of the racetrack and show ring using an elite group of champion horses.  Here, you will meet Thoroughbred legend Cigar, Kentucky Derby winner Funny Cide, as well as Standardbred Pacers Western Dreamer and Staying Together are all shown in special presentations. Not to miss are the Draft Horses – lovingly known as "Gentle Giants" – who pull the park’s tour trolleys, including teams of Belgians, Clydesdales, Percherons, English Shires, and Suffolks; belonging to the breed of Friesians and Haflingers, the lighter carriage horses pull the park’s smaller vehicles.  Also watch true ‘work’ horses as they are groomed and harnessed for their day in the Big Barn.

Continue to Four Roses Bourbon Distillery
Four Roses Bourbon Distillery, established in 1888, is listed on the National Register of Historic Places. Known not only for its bourbon, but also its Spanish Mission-style architecture, the company was founded by Rufus Mathewson Roses, his brother, and their two sons. Four Roses was the bestselling brand of bourbon between 1930 and 1950 until the owner chose to focus on rapidly growing markets in Europe and Asia. It has recently made a comeback, becoming available in the United States in the last decade after the distillery was purchased by a new owner.