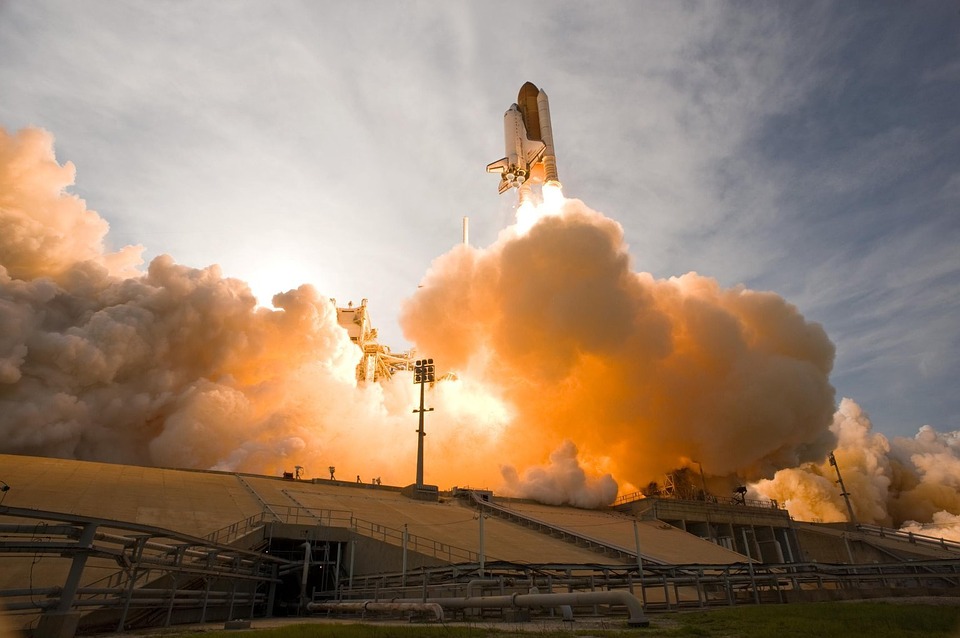 As part of National Engineers Week 2019, and in collaboration with the Whiting School of Engineering, JHU Aerospace Affinity members invite you to a dynamic discussion, for current students and alumni with an interest in the aerospace industry. Panelists will provide insight into a variety of aerospace career paths for all engineering disciplines.

Also joining the event will be a representative from Blue Origin, LLC. Blue Origin is an American privately funded aerospace manufacturer and spaceflight services company headquartered in Kent, Washington. The company was founded in 2000 by Jeff Bezos. 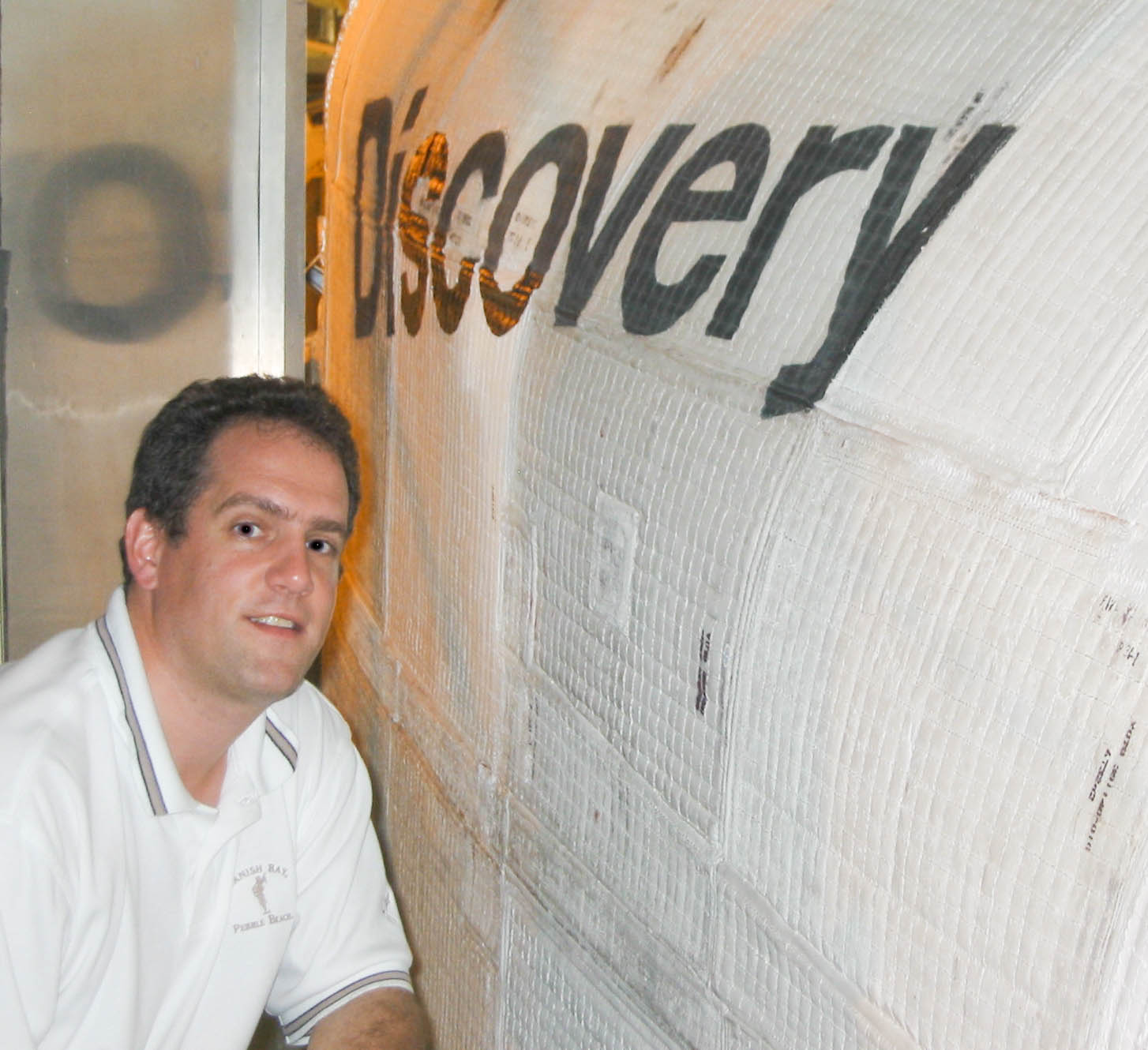 Michael Pryzby is a Project System Engineer for the Landsat 9 Mission.  His primary focus is on instrument systems for the Thermal Infrared Spectrometer (TIRS) instrument and is also focused on Micro Meteoroid and Orbital Debris (MMOD) protection.  He was previously a Project Instrument Systems Engineer for the OSIRIS-REx Mission.  He oversaw the technical performance of the Visible and Infrared Spectrometer at GSFC, the X-Ray Spectrometer from MIT, and the Laser Altimeter from the Canadian Space Agency. Michael has supported both NASA/GSFC and DARPA over the past 24 years as a government contractor.  Prior to OSIRIS-REx, he was the lead Spacecraft System Engineer for the Lunar Reconnaissance Orbiter from development through launch.  He was the lead Spacecraft Bus Systems Engineer for the DARPA Phoenix Mission during the design and development effort.  Prior to those efforts, Michael supported the Space Shuttle program for over ten years developing secondary payloads for the Shuttle’s cargo bay. He earned a BSME at Virginia Tech in 1989 and a MSE in Systems Engineering at Johns Hopkins University in 2009. He is currently employed by ATA Aerospace in Greenbelt, MD.

Bretton (Brett) Alexander is vice president, Government Sales & Strategy for Blue Origin, a developer of rocket engines and space transportation capabilities. Mr. Alexander is a recipient of the NASA Exceptional Public Service Medal and, from October 2009 to October 2011, was a member of the NASA Advisory Council (NAC). Mr. Alexander has served as a member of the FAA’s Commercial Space Transportation Advisory Committee (COMSTAC) since 2008.

Mr. Alexander previously served as a senior policy analyst for space issues in the White House Office of Science and Technology Policy where he played a central role in development of the Vision for Space Exploration announced by President Bush in 2004.

From December 2006 to May 2011, Mr. Alexander served as president of the Commercial Spaceflight Federation, the industry association of businesses and organizations working to make commercial human spaceflight a reality.

From 2008 to 2011, Mr. Alexander was also a consultant in the space industry. From 2007 to 2008, he served as the executive director for space at the X PRIZE Foundation. Mr. Alexander was senior advisor to Transformational Space Corporation (t/Space) from 2005 to 2007. Prior to the White House, he held positions in the Federal Aviation Administration's Office of Commercial Space Transportation, The Aerospace Corporation, and ANSER Corporation.

Mr. Alexander holds Master and Bachelor of Science degrees in aerospace engineering from the University of Virginia in Charlottesville, Virginia.